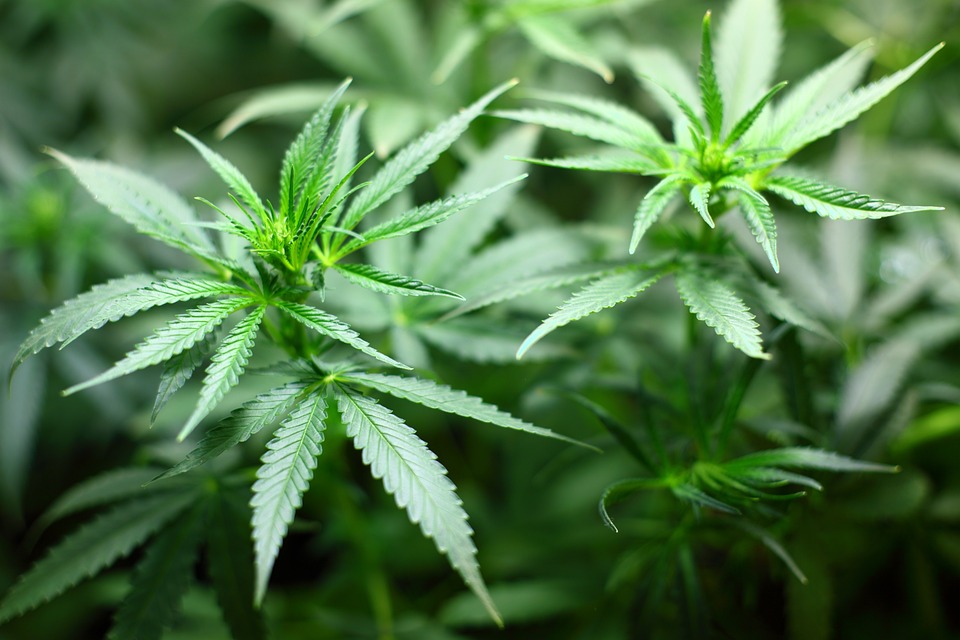 Starting January 1, 2020, adults over the age of 21 will be able to legally consume and possess up to 30 grams of cannabis in Illinois.  For many, the legalization of cannabis has been a long time coming.  For others, the thought of legalized cannabis is a source of fear and some may say it is a blatant attempt to undo decades of work and governmental programming to remove drugs from the streets.

Regardless of which side of the fence you are on with the legalization of marijuana, one thing is certain.  The passing of the Cannabis Regulation and Tax Act has created a great deal of uncertainty for law enforcement agencies and how they will enforce the Act.  Specifically, there are a lot of unknowns as to how the passing of the Act will affect DUI investigations.

Pursuant to the Act, an individual 21 or over will be able to legally buy and possess cannabis and certain products containing cannabis from licensed distributors.  Dispensaries licensed by the state will be the only locations at which a legal buyer will be able to purchase cannabis or cannabis related products.  The state of Illinois will put a limit on how many dispensaries will be operated in the State.  So, one will not be able to purchase cannabis in multiple different locations in their town.  It appears as though the state will highly regulate not only the number of dispensaries but the dispensaries themselves will have to meet very strict requirements to comply with the Act.  Once individuals have legally purchased their cannabis or cannabis related products, the Act allows for those individuals to smoke in the privacy of their homes and in certain cannabis related business locations.

The Act further prohibits anyone from possessing cannabis or cannabis related products on a school bus, in a school, or in a correctional facility.  Possessing cannabis in a private residence used as a licensed childcare facility will also be prohibited.

The Act restricts how individuals that legally purchase cannabis can transport the product.  For example, no individual will be allowed to possess or transport cannabis or cannabis related products in a motor vehicle unless it is in a sealed, order proof, child resistant cannabis container.  It is unclear whether these cannabis containers will be containers specifically made for the purpose of possessing and transporting cannabis or whether other common household containers will suffice if they are odor proof and child resistant. Either way, driving around with a plastic bag full of cannabis in your pocket will be prohibited.

The Act further prohibits individuals from growing cannabis.  All cannabis must be purchased by a licensed vendor.  The Act allows for one exception to this prohibition.  Individuals that qualify under the Compassionate use of Medical Cannabis who are over the age of 21 will be allowed to grow cannabis in their home.  However, these individuals will only be allowed to grow a maximum of 5 cannabis plants and the plants must be outside of public view.  Any individual otherwise permitted to grow cannabis in their home under the Act, could lose their cultivation rights if they possess more than 5 plants, sell cannabis or provide cannabis to others.

While the Act is clear on what individuals can and cannot do with respect to the purchase and possession of cannabis, there are still unanswered questions as to how law enforcement will conduct DUI investigation in light of the passing of the Act. Therein lies the risk.

Illinois as well as other states have traditionally applied a zero tolerance approach to cannabis and driving.  That is, any amount of cannabis detected in someone’s system would make them guilty of DUI even if they had last consumed cannabis days or even weeks earlier.  The new law will allow for an individual to operate a motor vehicle with up to 5 nanograms of cannabis in their system.

The problem is that law enforcement at this time have no means of roadside testing for marijuana impairment.  For alcohol related DUI’s, law enforcement officers have long used the preliminary or portable breath test (breathalyzer) to establish whether a suspect has consumed any alcohol.  While the result of the preliminary breath test is not the most accurate or admissible in court, accompanied with an officer’s other observations of impairment, the preliminary breath test was sufficient to establish probable cause for an arrest at which time the suspect would likely be requested to submit to further breath testing at the police station.

At this time, there is no approved testing mechanism to test THC levels in an individual at a traffic stop like there is for alcohol DUI suspects.  Several companies have been commissioned to produce prototype devices to test for THC levels at a traffic stop that would provide quick results to law enforcement officers.  However, the state has yet to approve any such device due to concerns about the accuracy of the devices, as well as the difficulty in determining how much time has lapsed since the suspect last consumed cannabis and the time of the stop.  A few states have approved breathalyzer type devices to test for THC levels at traffic stops, however, Illinois has been reluctant to approve these same devices because the threshold amount of THC to trigger these devices is far higher than the 5 nanograms that the new Illinois legislation allows for.

With respect to alcohol DUI stops, aside from having a nationally accepted blood alcohol breath device (The Breathalyzer), the National Highway Transportation Safety Administration (NHTSA) manual provides that that there are three standardized field sobriety tests that officers can use to determine intoxication.  NHTSA allows for officers to conduct the following tests:

1) Horizontal Gaze Nystagmus Test-this test is used to test for involuntary eye movements of a suspect and generally conducted by an officer using his/her finger or pen to tract movements of the suspect’s eyes.  Research has shown that an individual that is intoxicated will produce involuntary side-to-side movement of the eyes when focusing on an object.

2)  The Walk-and-Turn test is another standardized test used to determine a suspect’s balance and ability to follow pre-directed instructions for the officer administering the test.  During this test the suspect is told to take a number of steps in one direction with their heels of one foot touching the toe section of the other foot upon each step and to count each step aloud as they walk.  This test will generally indicate whether the suspect has problems balancing.

While these three standardized field sobriety tests are considered the only standardized tests for impairment, these particular tests were designed primarily to determine whether an individual is under the influence of alcohol. Officer’s often conduct non-standardized tests to test for drug impairment during a traffic stop.  One such example is the “Rhomberg Test” where a suspect is asked to close their eyes, tilt their head back and silently count to 30 while the officer times 30 seconds on his or her watch.  The purpose of this test is to determine whether or not a suspect has accurate mental timing.  Again, this particular test is not standardized and any defense attorney should challenge the testimony of an officer regarding this test.

As of now, the only method of testing for cannabis is by way of blood or urine testing.  This obviously creates an obstacle for law enforcement agents because officers are not qualified nor do they have the means to draw blood or conduct urine sample testing on-site.

As a result of the above limitations, officers will now confront the issue of establishing probable cause for arrests stemming from suspected cannabis intoxication.  With no electronic device equivalent to the alcohol breathalyzer, and a lack of approved standardized field sobriety tests; how will law enforcement determine whether an individual passes the statutory 5 nanogram limit?

What Our Clients Say:

Wonderful to Work With

Michelle and all of her support staff were wonderful to work with. They treated us courteously and professionally. They show compassion for the situation, were easy to talk to, quick to answer email questions and explain things to make sure you understand. If you are in need of a family lawyer, she’ll be a great…