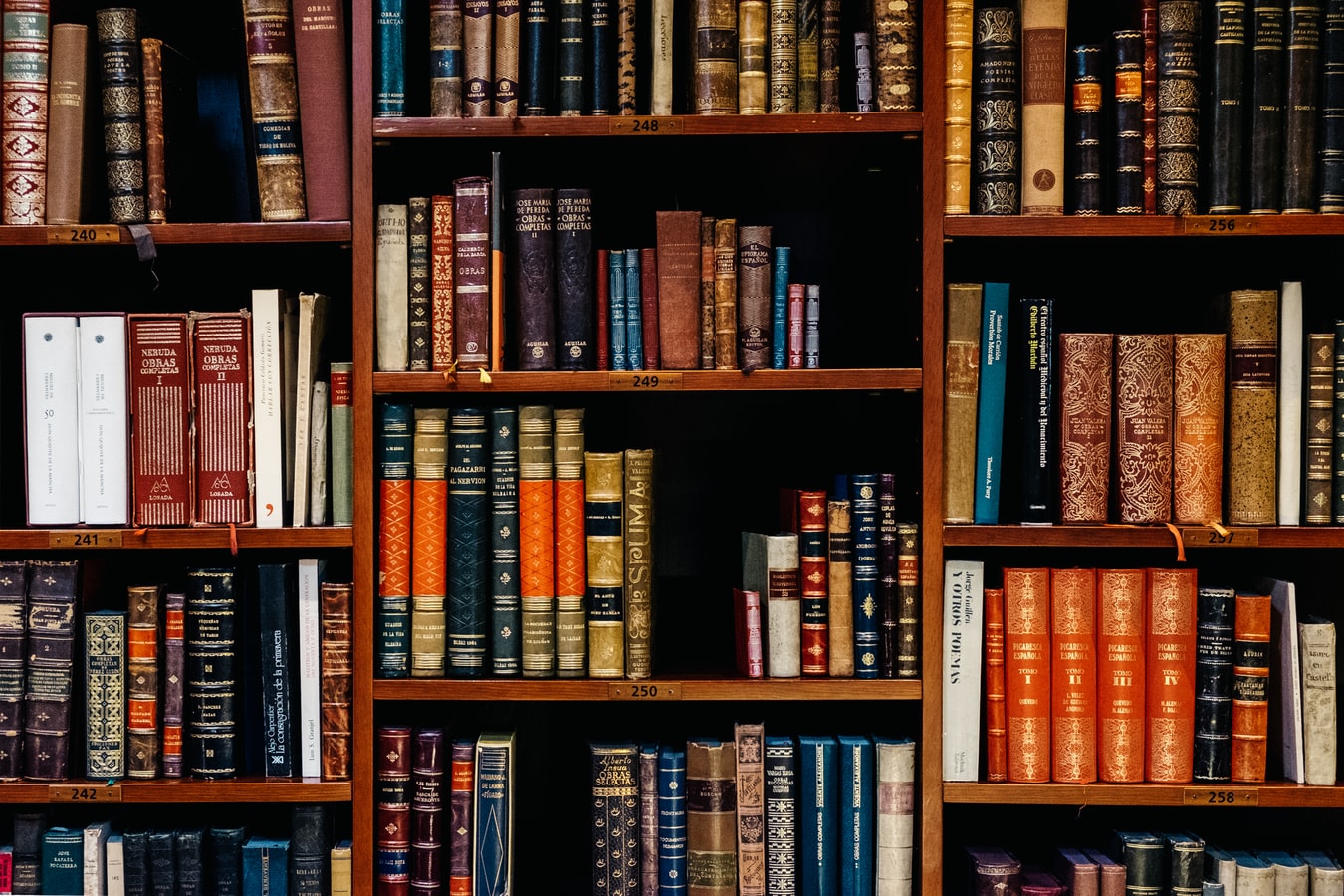 I recently had a conversation with a risk manager for a large Fortune 500 company with a significant captive program.  The conversation turned to captive best practices around claims and he stated that his management recently complained that their captive was run “too much like an insurance company” when it came to handling claims.  My response was that captive best practices require that the company be run like an insurance company.  Moreover, I pointed out that this proposition was recently affirmed in the case of Avrahami v. Commissioner and Feedback Ins. Co., Ltd. v. Comissioner, 149 T.C. 7 (2017).

There is no doubt that Avrahami is a small 831(b) captive case, but within the Court’s 105 page decision, there are certainly lessons to be learned by large captives as well.  The most important of these lessons is that if a captive is not being operated like an insurance company, it is not entitled to the legal benefits of an insurance company.

It has long been established by the United States Supreme Court that insurance is a transaction that involves “an actual ‘insurance risk’” and that “[h]istorically and commonly insurance involves risk shifting and risk-distributing.”  Helvering v. Le Gierse, 312 U.S. 531, 539 (1941).  Moreover, lower courts have consistently applied the Supreme Court’s definition of insurance by holding that in order to be considered insurance an arrangement must have the following characteristics:

The Avrahami, Court took this analysis as step father, stating that “in determining whether an entity is a bona fide insurance company we have looked at such factors as:

Large captive owners have historically focused on achieving risk distribution and risk sharing when operating their captives.  But the lesson to be learned from Avrahami is that while those considerations are important, other considerations are equally important if the company is to be considered, and received the benefits of, an insurance company.  In fact, while the Avrahami court held that the absence of risk distribution by itself was enough to hold that the Avrahami captive arrangement was not insurance, it also stated that “in deciding whether an arrangement is insurance we can also look at whether it looks like insurance in the commonly accepted sense.”  The Court went on to say that it should look at factors, “including whether the company was organized, operated, and regulated as an insurance company; whether the insurer was adequately capitalized; whether the policies were valid and binding; whether the premiums were reasonable and the result of an arm’s length transaction; and whether claims were paid.”

Turning to claims handling processes in particular, the Tax Court held that the Avrahami captive wasn’t operated as an insurance company because it didn’t handle claims in an appropriate manner.  Specifically, the Court found fault with the fact that the Avrahami captive approved claims despite being filed late (the policies required that the captive be notified within 30 days of the loss “as a condition precedent to payment of any benefit hereunder”) and that it paid claims despite not having properly documented claim files (it paid a loss for a new roof despite lack of evidence about the cause of the damage).

As one can see, even if the Avrahami captive met the risk distribution and risk sharing requirements, the Tax Court would have still not accepted it as insurance because it was not operated as an insurer with regards to claims handling.  The question then becomes what is “best practices” for a large captive to follow with regards to claims handling.  I generally advise clients that while the captive should tailor claims handling to meet the needs of the parent company, the captive must always act in a good faith manner and handle claims in a similar manner that a commercial insurer would.

The first way that a captive can make sure it acts like a true insurance company is to make sure that there is a formal claim notification process.  Regardless of whether the parent company buys coverage from a captive or a commercial insurer, it has a contractual obligation to notify its insurance carriers when a claim occurs.  Likewise, if the captive buys reinsurance, or the parent company buys excess insurance, there will be a contractual obligation to notify reinsurers or excess carriers of a claim.  To ensure that these obligations are met and to avoid the allegation that a conflict of interest exists, the captive should have a formal claims notification process that follows the claims notification clause in the insurance policies that it issues.  This is particularly important when the risk manager of the parent is also the president of the captive.  Don’t fall into the trap of thinking that knowledge by the risk manager will also serve as notification of the claim to the captive.  If formal notification is not given, it can lead to issues of “which hat” the risk manager was wearing in the claims process and allegations by reinsurers and excess carriers that the captive is not operated as a true insurer.  This process can be further complicated if the captive program is a “fronted” program.  In these cases a third party issues an admitted policy and reinsures the risk 100% to the captive.  In these cases, best practice is for the parent company to give formal notification to both the fronting company as well as the captive.  Captives should also make sure that fronting companies are providing notices of claims and cession statements to the captive.

The second way that a captive can make sure it acts like a true insurance company is to make sure that professional claims adjusters handle claims.  Captives can choose to use in house adjusters or third-party administrators to fulfill this role.  Regardless of who is chosen to adjust losses, the loss adjuster must adjust the claim in a good faith manner and in a manner similar to that which a commercial insurer would.  The loss adjuster should not deal with the claims investigation in a summary manner simply because the claim is made by the captive’s parent company.  Basically, the loss adjuster should handle the claim as if the captive where a commercial insurer and the parent company was a policyholder of that commercial insurer.  This is especially important when the parent company has strong feelings on settlement of claims, whether first-party or third-party claims.  The adjuster should issue both interim reports as well as a final report.  In first party claims, the parent should fill out a formal notice of loss.  Best practice is to have someone in the risk management function review the reports to make sure there are no issues between what the parent company is claiming and what the loss adjuster thinks the claim is valued at.  If there are significant differences that could affect reinsurers or excess carriers, best practice is to invite those carriers to become involved in the claims handling.

Finally, captives should have a formal procedure for approving claim settlements.  Specifically, written procedures should be developed on how claims payments will be approved.  With some liability claims, the parent company will want to have the ability to settle claims.  This is particularly important on certain lines of coverage such as products liability claims with important customers, medical professional liability coverage, etc.  This is ok as long as safe guards are in place before the captive pays the loss.  Best practice is that while the parent company can settle such claims on its own, the parent company will have to provide evidence supporting both liability to the third party and the quantum to a third party adjuster.  The third party adjuster will then make a recommendation of payment of the claim to the captive.  Of course, allowing the parent company to settle losses may mean that the amount paid to settle the loss may be more than the amount recovered from the captive. claims and cession statements to the captive.

While Avrahami involved a small 831(b) captive, there are lessons to be learned from the decision for large captives as well, including that the captive must be run in a manner that meets commonly accepted notions of insurance with regards to claims handling. 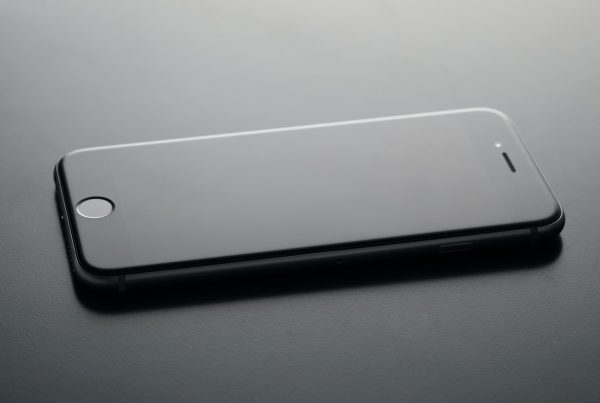 Be Careful What You Do With That Old Phone!…or Computer, or Tablet, Because it Could Land You in Legal Trouble. 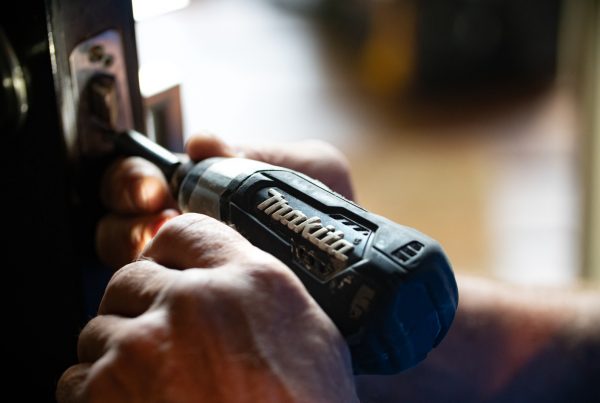 I Did Work on a Home and the Owner Isn’t Paying Me. Now What? 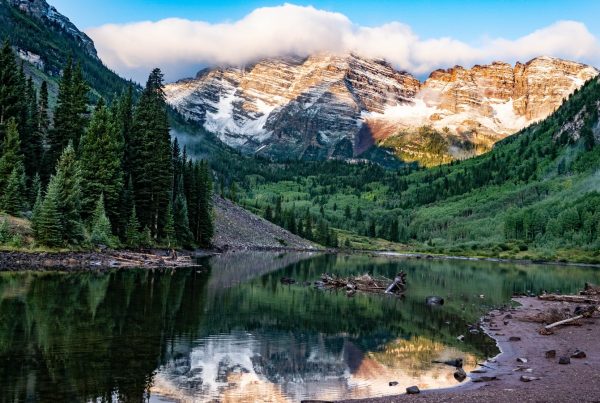